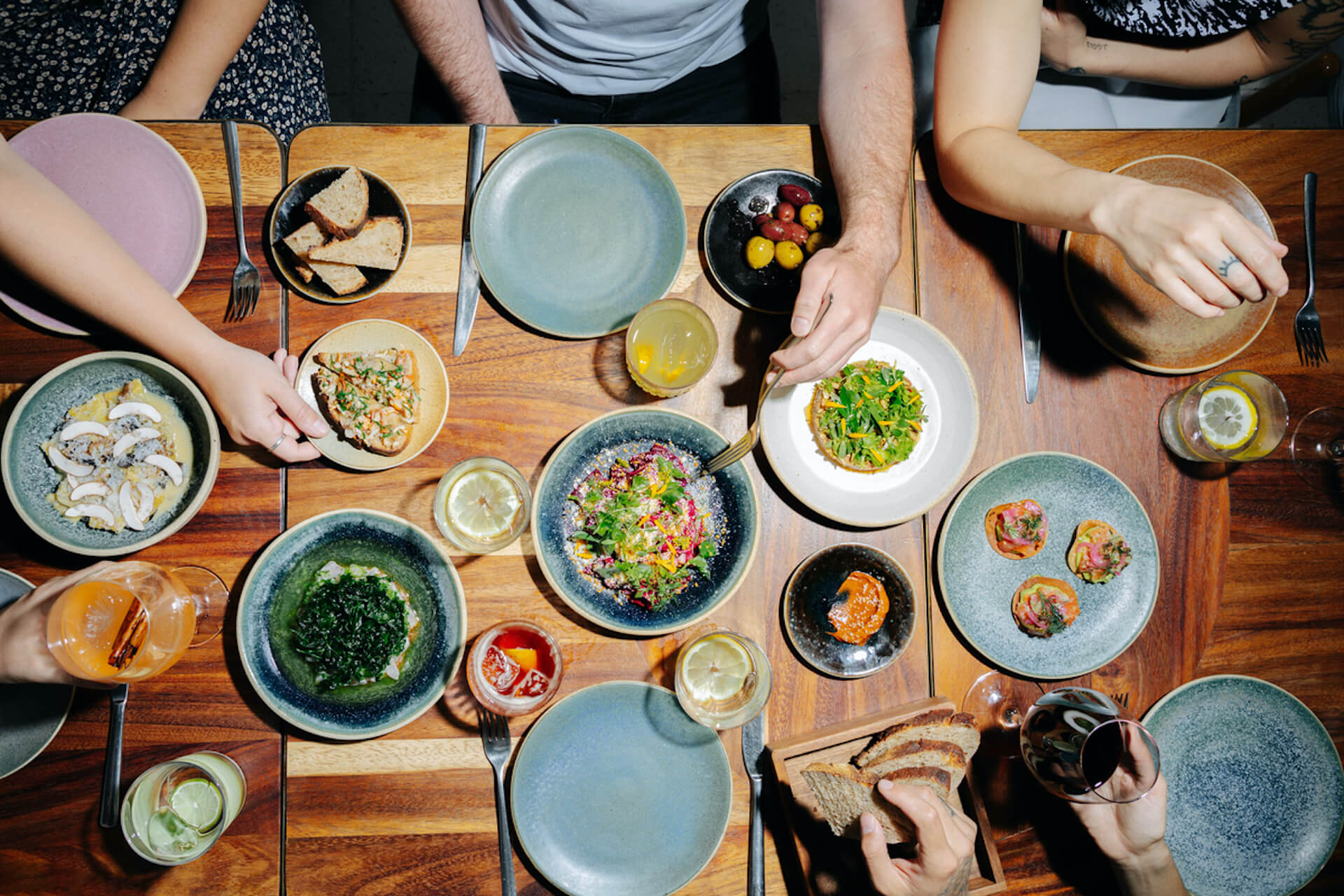 The Weight is Over

Half of Brits fail their New Year diet by 14th January

London, 13th January 2016… Facing the reality of a New Year diet is never an appetising prospect, however, according to a new study by OpenTable, it seems that Brits are finally embracing the tide of national apathy to banishing the holiday pounds.

Despite over 80% of Brits admitting to taking up the gauntlet of a diet this month, it would seem the misery is finally getting to us, with a third (36%) stating they would rather cut back on the Christmas trimmings to avoid a New Year diet.

And the findings show that this could be a necessary alternative, as we’re most likely to fail at our post-Christmas diets by the 14th January, a long way short of the average 3.5 months most intend to stick to it.

In spite of the soaring popularity of Veganuary, this is in fact the diet we are most likely to fail at as a nation (32%). This may be due in part to our insatiable appetite for chocolatey treats, with 50% admitting this is the thing most likely to derail New Year diet plans.

It seems that all that time spent with the family is not only getting to our sanity but also our waistlines, with 1 in 7 (13%) admitting to going on a New Year diet because of comments made about weight by friends and family. As a result, almost 45% of us would consider throwing away those Christmas treats in order to stick to a New Year diet.

Mike Xenakis, Managing Director at OpenTable, comments, “We have seen restaurants across the UK offering a plethora of healthy dishes to help those diners that want to stick to their New Year diet resolutions. But for those that choose to indulge in a little more retox than detox, especially after the 14th January, OpenTable has a wide range of restaurant choices to suit all dietary requirements, including for those chocoholics out there.“

For those looking to ditch the diet and indulge in some chocolate treats, the restaurant experts at OpenTable have pulled together a list of some of the most indulgent chocolate dishes in the UK: