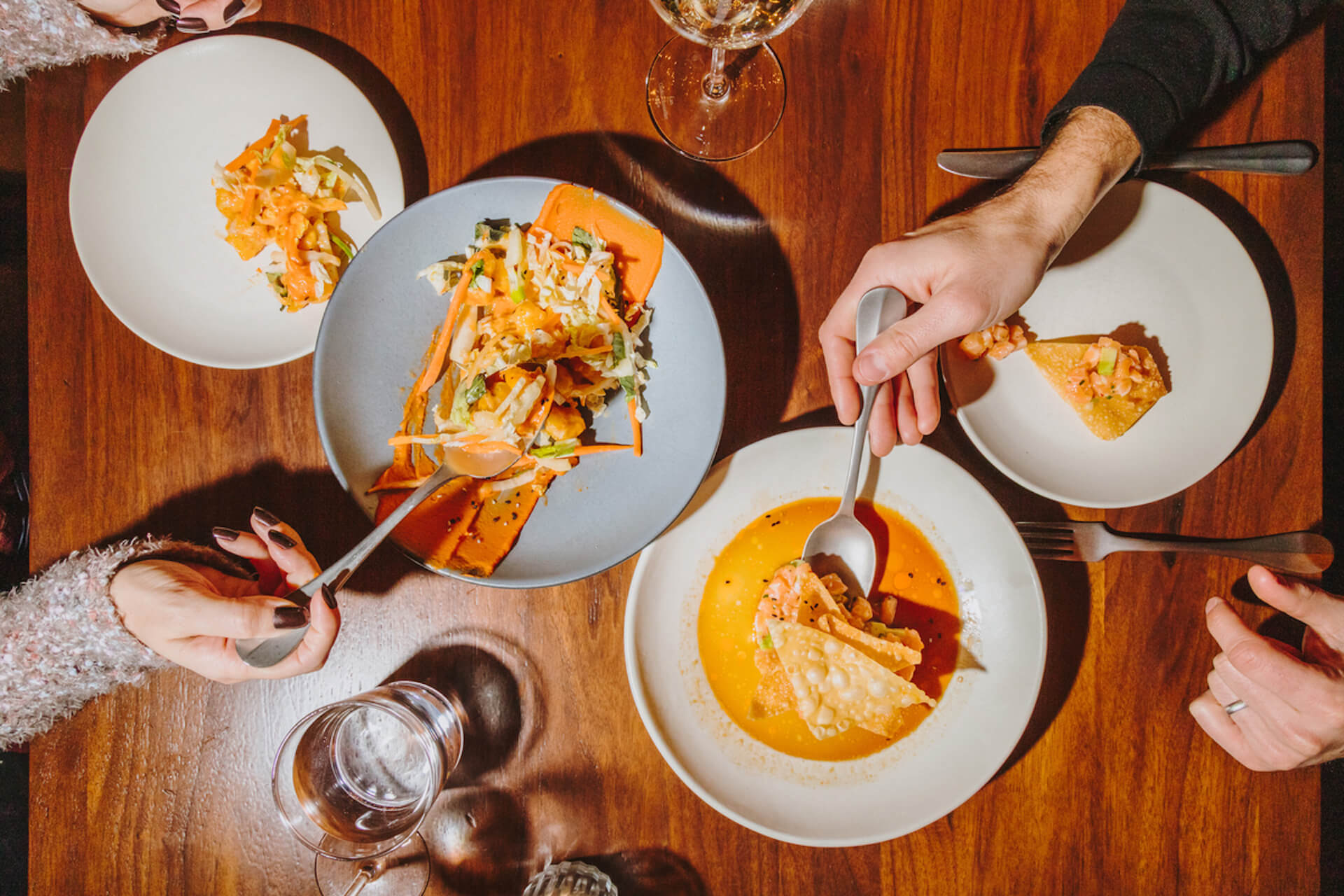 It seems that Mancunians are spontaneous when it comes to dining out, with over a third making last minute restaurant bookings just 90 minutes before their reservation. Is it a sign of last minute impulse or the fact that Manchester diners want instant, on-the-go accessibility to restaurant bookings? It seems both may be the case as 57% of all OpenTable reservations in the city originated on mobile device rather than via desktop.

OpenTable have also unveiled the most popular type of restaurant reservation with Mancunians – in 2017, the vast majority of reservations were made for two people (56%) and dinner was the most popular meal (59%), with 7.30pm being the preferred dining time (14%).

OpenTable recently revealed how the volume in bookings have significantly changed for breakfast, brunch and afternoon tea across the UK, with all three seeing a lively boost in the last two years[1]. However, insights into the Manchester dining industry show that dinner still outshines daytime alternatives as the preferred meal time amongst diners, whereas lunch and afternoon tea seem to be just as popular as each other in the city as they each make up nearly a fifth of 2017’s reservations.

Known for its world-famous music scene and vast choice of bars, you may expect Mancunians to take a late-night approach to dining. However, OpenTable found Manchester diners prefer early bird reservations over late night eating, with 9% choosing to dine at 6pm and less than 1% booking in meals at 9.45pm.

In 2017 almost a third of Manchester bookings were made by out of town diners visiting the city, proving that it’s not only the locals who are enjoying Manchester’s finest eateries. Overall, diners in Manchester are a loud and loving bunch, with more than 18,000 reviews submitted last year at an overwhelmingly positive average of 4.4 out of 5 stars.

In 2017 classic British fayre proved to be the most popular choice for Manchester diners, followed by Italian, Chinese, Burgers and Steak cuisine all falling into the top five choices.