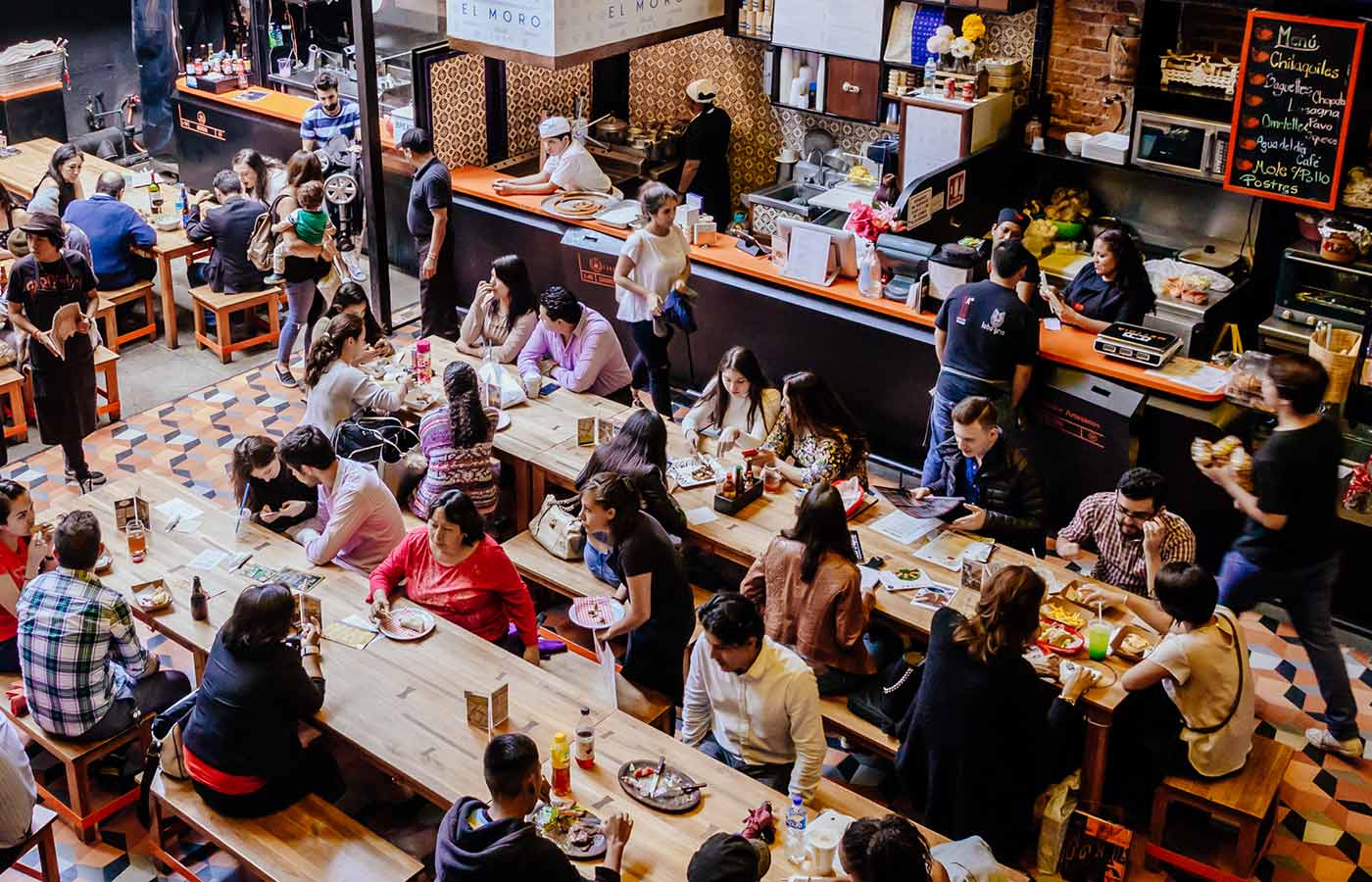 The new research reveals that Glasgow diners tip more than London, and the rest of the UK, at an average of £5.33. Despite the slight rise of the national average tip from £4.18 in 2015 to £4.51, the capital’s diners are clearly feeling the pinch with London’s average tip dropping by 12% to £5.01.

Belfast is a new entry on this year’s biggest tipping cities list, with an average tip increase of 30% and coming in second in the UK. Diners in Norwich have also become significantly more generous with tipping in recent years, with their average tips climbing 36% from £3.43 in 2015 to £4.68.

Nottingham was revealed as the most frugal region with the average tip coming in at just £3.22 and 1 in 5 diners admitting to never leaving a tip whilst eating out. Whereas Liverpool was named the city most likely to leave a tip with dinner or drinks (97.5%), taking over from Wrexham who were the most consistent tippers in 2015.

The study also explores how tipping habits are changing in the cashless dining age, as the UK has seen an increasing number of restaurants, bars and cafés turn completely cashless following the consumer trends towards card and contactless payments.

58% of UK diners confirmed they prefer to pay for their meal by card when visiting a restaurant, but OpenTable found that cash still reigns when it comes to tipping with 72% of diners preferring to pay their tip in the traditional way, in cash. The same goes when eating out with friends and family, as a third (32%) of UK diners claim paying the tip in cash makes it easier to work out.

Adrian Valeriano, Vice President, Europe, OpenTable, says: “Comparing our latest findings to our 2015 research, we’ve found that the UK is a nation of willing tippers, with the national average tip on a steady rise. As cashless payment becomes a trend more restaurants and bars are turning to, it’s interesting to see how the UK are still holding on to tradition and tipping with cash when dining out. We always like to encourage diners to reward excellent service when dining out and tipping is a great way to show your appreciation for a lovely experience.”