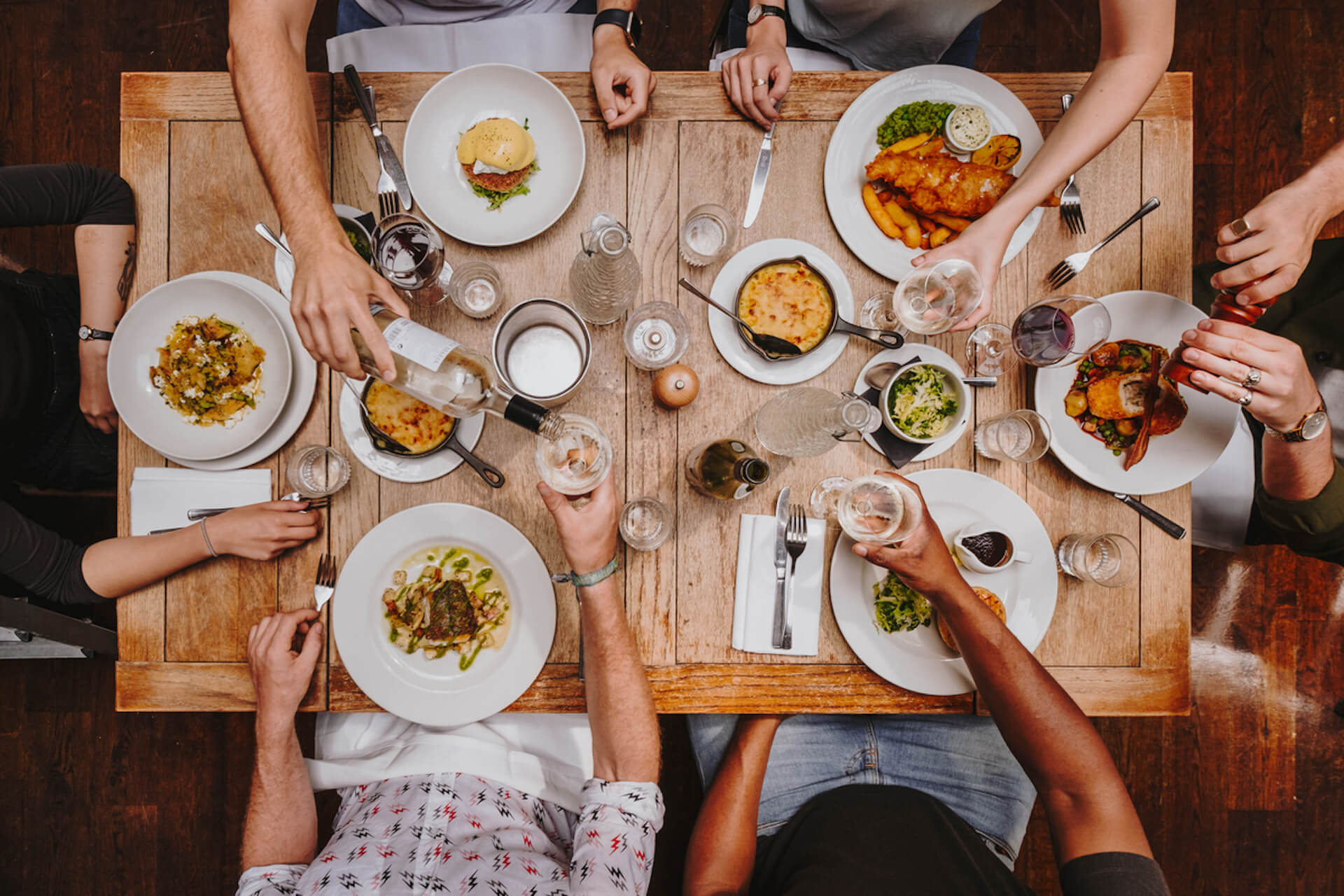 Diners need to freshen up on their produce knowledge

– As we celebrate British Food Fortnight, research shows diners care about eating seasonal produce, but just 18% can identify in season fruit and veg –

London, 15th September 2016… OpenTable, the world’s leading restaurant booking service, has teamed up with British Food Fortnight (17 September – 2 October) to reveal insight into the UK’s knowledge of British seasonal produce and how it impacts on the restaurant dining experience. A nationwide study by OpenTable reveals that just 18%1 of the country is able to identify when fruit and veg is in season; with almost two thirds (64%) not knowing when British classics such as strawberries and asparagus, are in season.

Despite this lack of knowledge, over one third (35%) of the UK say seasonal menus are important when dining out. Supporting this claim, a separate study of UK restaurant owners reveals that 94% of diners ask about the use of seasonal produce, with 72% stating customers enquire on a weekly basis. Seasonal produce also appears to be of great importance to UK restaurateurs, with 93% of restaurant owners admitting that it influences how they create their menus.

The study also highlighted that this lack of knowledge does not discourage Britsh diners from supporting restaurants who use local produce, with half of the UK (50%) stating they would be more inclined to choose a restaurant that grows their own produce, opposed to one that does not. 2 in 5 (41%) also said they would re-think their restaurant choice if the produce wasn’t British sourced.

The nationwide research revealed that 92% of Brighton residents claim to know the most about seasonal produce while the residents of Edinburgh (67%) admit to knowing the least.

Adrian Valeriano, Vice President, Europe, OpenTable, comments, “It is fantastic to see this growing trend and insight. It is incredibly important for diners to think about where the food they are enjoying comes from, though it’s interesting to see how unaware we can all be about the provenance of our food. Events like British Food Fortnight are incredibly helpful in raising awareness around local produce, as are the restaurants and chefs that speak so passionately about this cause. It’s our aim to connect diners with the right restaurant for their needs – and for those that care deeply about this, we encourage you to continue asking questions and learining from the great chefs we have on our network.”

British Food Fortnight is here to encourage growing, cooking, and celebrating home produce and educating the public about the benefits of supporting British farmers.  Alexia Robinson, Founder of British Food Fortnight, comments “There’s definitely more work to be done to achieve a nationwide awareness of British produce, but if diners start factoring this in to all aspects of dining, they’ll not only gain an insight into agriculture, but grow confident in what and when to order at a restaurant for the best possible taste.”