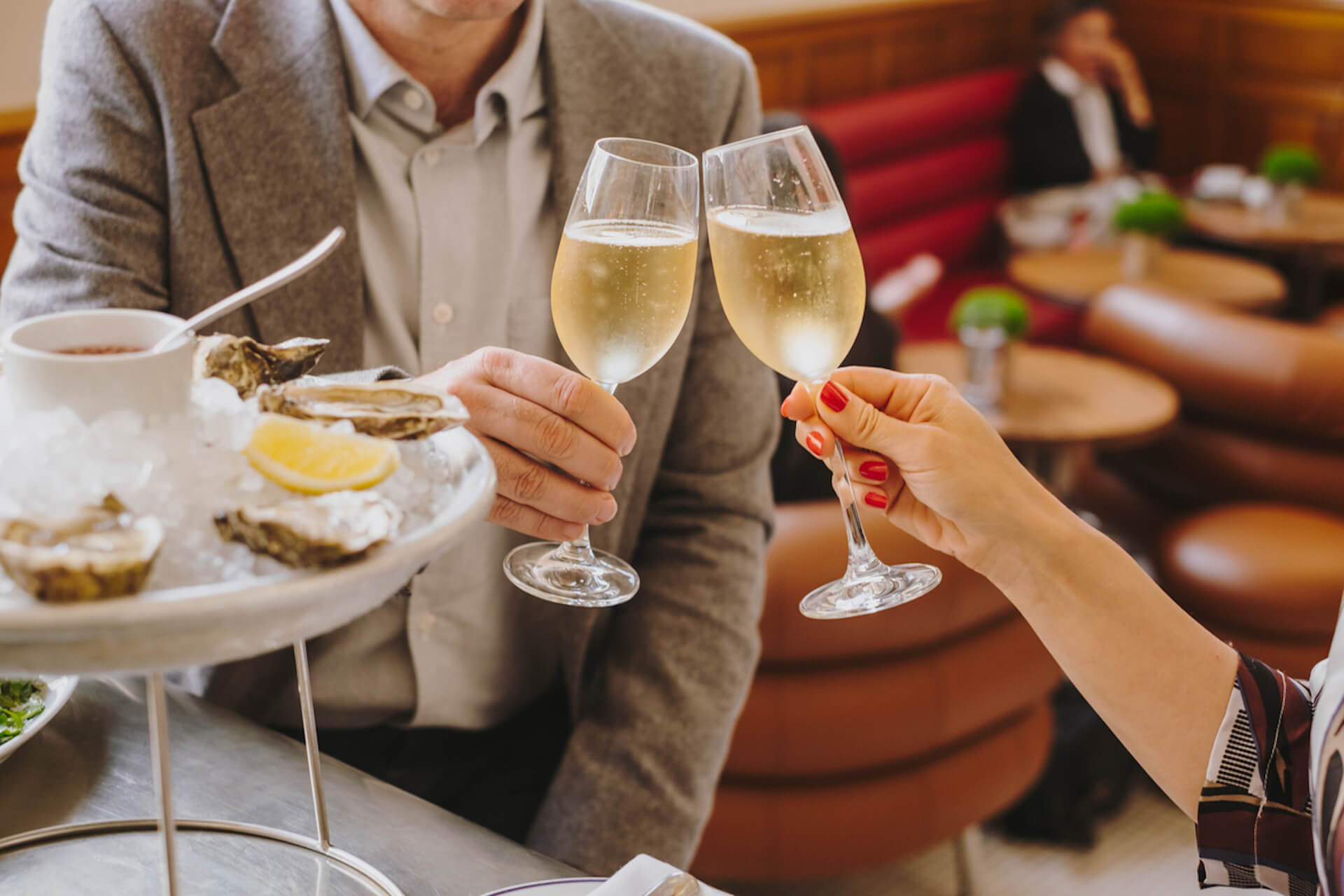 – The average Brit is spending more than £4,100 a year on dining out

– Women prefer to dine out more than men

London, 18 August 2015… OpenTable, the world’s leading online restaurant booking service, today reveals that eating out has become a regular habit for the majority of Brits. The new research also shows that Brits are potentially spending up to one quarter of their annual income on dining out each year.

The UK wide study revealed that on average Brits eat out 1.5 times a week, spending up to £53 per meal.1 This equates to a potential £4,166 a year on dining out, almost one quarter of the average annual income.2

In addition the research showed that more than half of Brits spend the majority of their income on food (58%), over going out, buying clothes, leisure activities and family.

The study delved further into the attitudes towards dining from a generational perspective and found that, while over 55s earn on average 30% more than 18-24 year olds, 18-24 year olds actually eat out twice as much as the over 55s .

It appears the older generation (35+) value quality over quantity when it comes to dining, as more than half (57%) of over 35s would rather have one expensive meal than dine out cheaply three times. In contrast, the majority (71%) of younger diners prefer to eat out cheaply and more often, rather than hold out for one lavish meal.

Topping the leader board of most frequent diners were the people of Portsmouth, who eat out on average 2.23 times a week, more than any other city in the UK. Those that eat out least are the residents of Aberdeen and Aberystwyth, who both visit restaurants less than once a week. It appears however that it is the citizens of Southampton and Liverpool who actually enjoy dining out the most, with 87% of both cities choosing this over having a meal at home.

Finally, it appears the way to a woman’s heart is through her stomach as the study shows women prefer to dine out more than men, with 34% of women admitting they would rather enjoy the experience of eating out at a restaurant, compared to 29% of men.

Mike Xenakis, managing director at OpenTable, comments ‘It is no surprise to discover that Brits are spending a healthy amount of their income on dining out. With the diverse quality and variety of food in the UK, there is more culinary choice for diners than ever before. Whilst London continues to hold the reputation as the country’s culinary capital, we are seeing more and more award winning restaurants opening in the regions, giving a larger percentage of the population access to world class dining.’